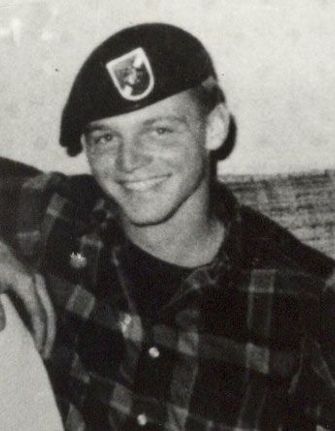 Refno: 1300 Other Personnel In Incident: (none missing)

Source: Compiled from one or more of the following: raw data from U.S. Government agency sources, correspondence with POW/MIA families, published sources, interviews. Updated by the P.O.W. NETWORK in 1998. 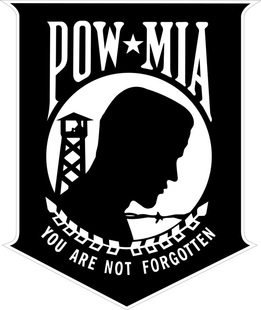 SYNOPSIS: On October 12, 1968, demolitions specialist SP5 Robert Herreid was an advisor to the 47th Mobile Strike Force Company during an operation on the Nui Coto mountain area in Chau Doc Province, South Vietnam. When the unit was advancing up the mountain, the unit was blasted by heavy bunker fire and withdrew to a pagoda, where they set up a defensive perimeter.

During the initial fire fight, Herreid’s Cambodian radio operator stated that he had seen Herreid get hit in the chest and fall to the ground dead, and he gave Herreid’s weapon to the commanding officer. Nguyen Van Liet and other soldiers said Herreid was shot in the left temple and was last seen lying by a leafless mangrove tree. Other operations in and through the area failed to locate him.

In 1974, while trying to locate the site, an inhabitant of the area claimed that he had been with Herreid when he fell. He took U.S. officials to the spot in question, which was searched several times, but a gravesite was never found.

When the war ended, refugees from the communist-overrun countries of Southeast Asia began to flood the world, bringing with them information about live GI’s still in captivity in their homelands and other information on the missing in Southeast Asia. Since 1975, nearly 10,000 such stories have been received. Many authorities believe that hundreds of Americans are still held in the countries in Southeast Asia.

The U.S. Government operates on the “assumption” that one or more men are being held, but that it cannot “prove” that this is the case, allowing action to be taken. Meanwhile, low-level talks between the U.S. and Vietnam proceed, yielding a few sets of remains when it seems politically expedient to return them, but as yet, no living American has returned – nor has Herreid – alive or dead.