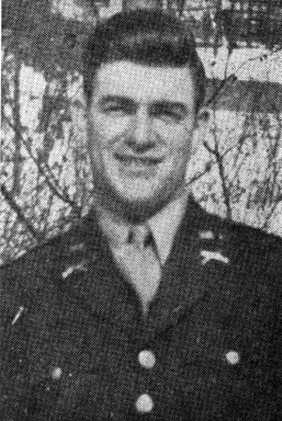 Silk reached the rank of lieutenant colonel before leaving the Army. He died at age 39 from complications from a peptic ulcer and was buried in Arlington National Cemetery, Arlington County, Virginia. 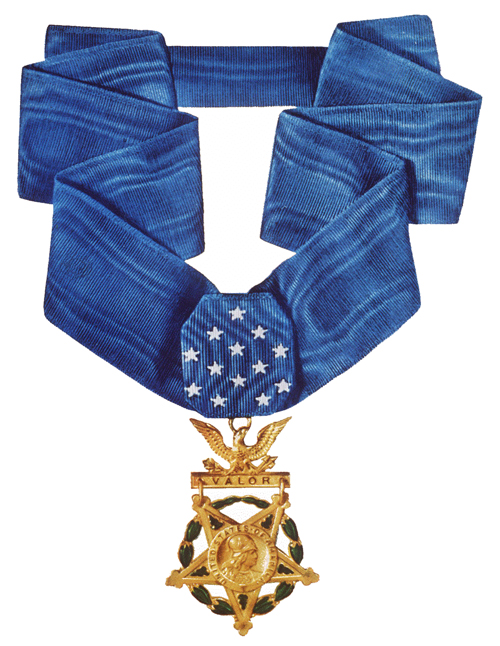 1st Lt. Edward A. Silk commanded the weapons platoon of Company E, 398th Infantry, on 23 November 1944, when the end battalion was assigned the mission of seizing high ground overlooking Moyenmoutier France, prior to an attack on the city itself. His company jumped off in the lead at dawn and by noon had reached the edge of a woods in the vicinity of St. Pravel where scouts saw an enemy sentry standing guard before a farmhouse in a valley below. One squad, engaged in reconnoitering the area, was immediately pinned down by intense machine gun and automatic-weapons fire from within the house.

Skillfully deploying his light machine gun section, 1st Lt. Silk answered enemy fire, but when 15 minutes had elapsed with no slackening of resistance, he decided to eliminate the strong point by a l-man attack. Running 100 yards across an open field to the shelter of a low stone wall directly in front of the farmhouse, he fired into the door and windows with his carbine; then, in full view of the enemy, vaulted the wall and dashed 50 yards through a hail of bullets to the left side of the house, where he hurled a grenade through a window, silencing a machinegun and killing 2 gunners. In attempting to move to the right side of the house he drew fire from a second machinegun emplaced in the woodshed. With magnificent courage he rushed this position in the face of direct fire and succeeded in neutralizing the weapon and killing the 2 gunners by throwing grenades into the structure. His supply of grenades was by now exhausted, but undaunted, he dashed back to the side of the farmhouse and began to throw rocks through a window, demanding the surrender of the remaining enemy.

Twelve Germans, overcome by his relentless assault and confused by his unorthodox methods, gave up to the lone American. By his gallant willingness to assume the full burden of the attack and the intrepidity with which he carried out his extremely hazardous mission, 1st Lt. Silk enabled his battalion to continue its advance and seize its objective.